Is the Bible Color Blind?

Question: Suppose you did not know humans came in different skin colors. Could you figure out that fact just from reading your Bible?

A Culture Worthy of the Gospel

Many Christians today wonder what we can do to make a difference in our world. Of course, there are many good and biblical answers to that question, starting with faithfulness in worship and prayer, spilling over into fellowship/community and mercy ministry towards the poor. But nearly 100 years ago, J. Gresham Machen gave counsel to Christians focused on vocation, and his direction is entirely appropriate today. Here is a summary of his message in today's words:

Why We Need Jane Austen's Emma Right Now: The Left, the Right, and the Elites Who Rule Us All

Where is Mr. Knightley when you need him? 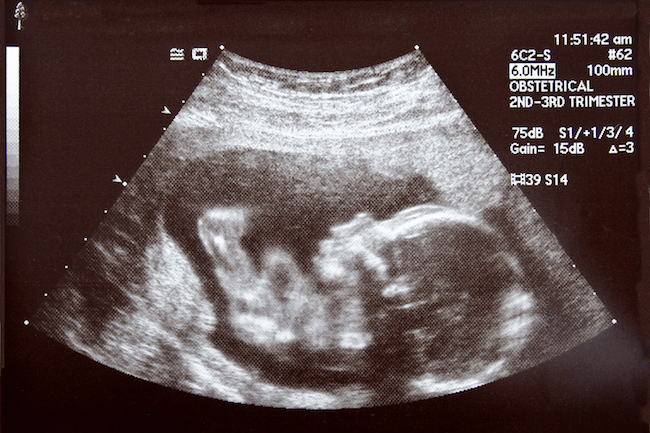 We are gathered here today to worship our Creator. God made each of us in his image. Psalm 139 describes him knitting us together in our mothers' wombs. That same psalm teaches that God knew us, and had a relationship with us, even before we were born.

What Have the Last Four Years Accomplished? And What Have They Revealed?

“The old alliances are dead."

Much that once was is lost. For none now live who remember it.”

“All we have to decide is what to do with the time that is given to us.”

“The West has failed.”

Now that the Trump era is over, at least as far as his Presidency is concerned, it's worth taking a look back at what happened in the 4+ years that he dominated the political and cultural landscape. I am convinced that Trump himself is nowhere near the most important thing that has happened. Rather, Trump exposed and accelerated trends that were already in motion. The Trump era brought to the surface and revealed many things that had been hidden from view. This has been an apocalyptic moment in American history.